The hare is often misidentified as a rabbit due to their similarity in appearance and being from the same family as the rabbit.  Hares are larger than rabbits, golden brown in colour with a pale belly, a white tail with longer hind legs and long black-tipped ears. Considered to be more athletic than the rabbit, they can reach up to 35mph when needing to escape or evade predators. They weigh 3-4kg.

Hares live an average of 4 years, having between two to four litters (known as leverets) per year, usually between February and September.  Due to their nomadic lifestyle hares are born with their eyes open and with a full fur coat, enabling them to leave their home within a matter of weeks.

Unlike the fox, badger or their relative the rabbit, hares will not burrow to create a home preferring to find a suitable resting place in open ground, scraping away at the surface to expose bare earth often near rocks or grassy tufts.  This is known as a hare's 'form' and is used for resting, hiding from predators and giving birth.

Hares are herbivores, as such their primary diet consists of grass and available vegetation, twigs and tree bark.

Hares are protected under the Wildlife and Countryside Act 1981. Visit the Hare Preservation Trust to learn about the amazing work they do to protect the hare. 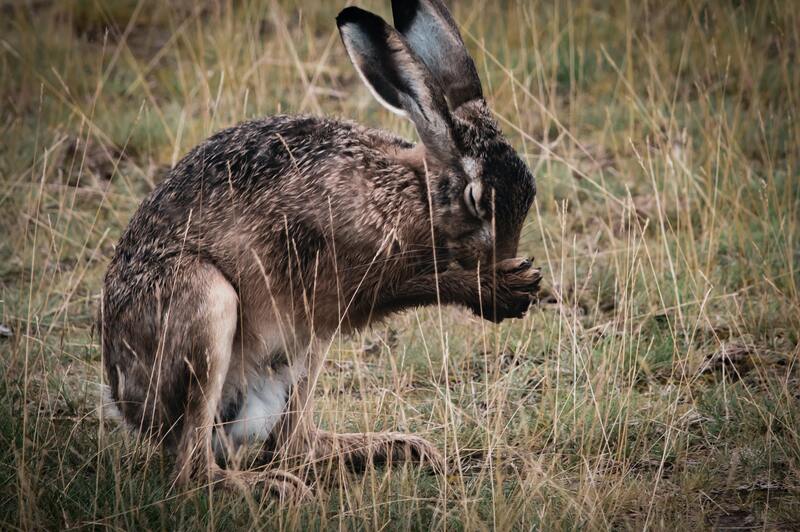 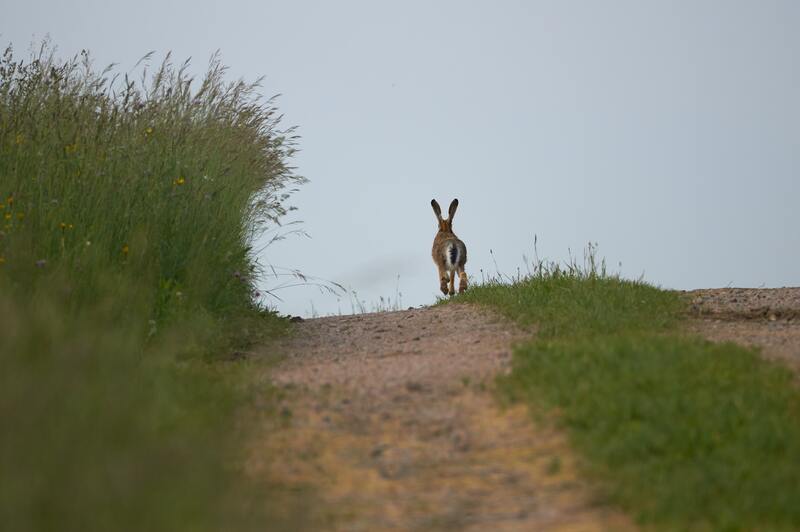 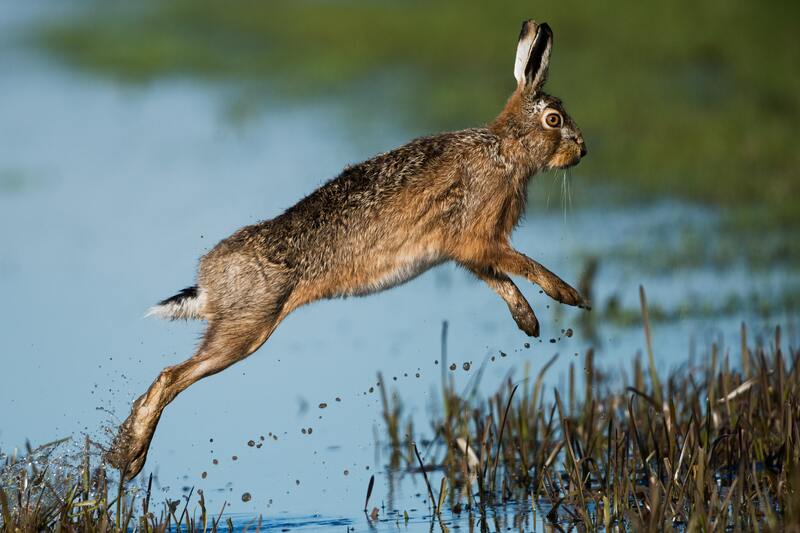 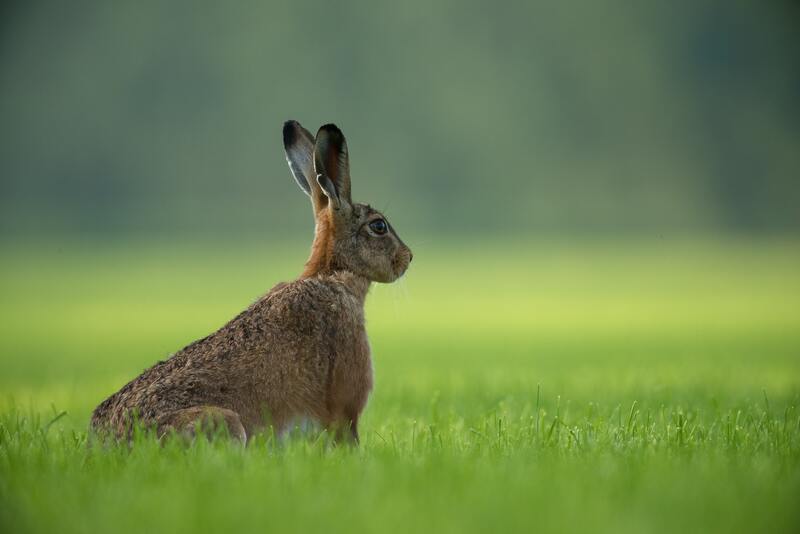